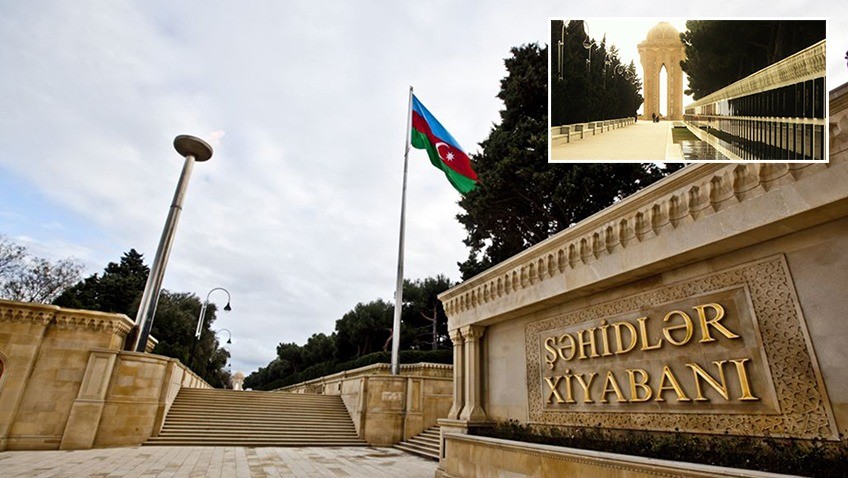 20 January, 1990 went down as heroic page in the history of exemplary sacrifice of brotherly people of Azerbaijan in the struggle for freedom, independence and territorial integrity of Homeland.

Invasion and bloody brutality of Soviet army troops towards unarmed civilians at the streets of Baku and other cities who were protesting against the aggression of Armenia supported by then government of the Soviet Empire resulted in mass death of civilians.

On this solemn anniversary, ICYF team being proud to board its own veterans of this night commemorates the martyrs of Black January and praises the bravery of its heroes.